Raleigh can be considered a family of Akram Vignan. It is known as the “City of Oaks” and is also known as City of Mahatmas with full of joy and happiness. First Akram Vignan spiritual science was introduced in Raleigh in 2006, also we had our first Gnan Vidhi in June 28, 2006. 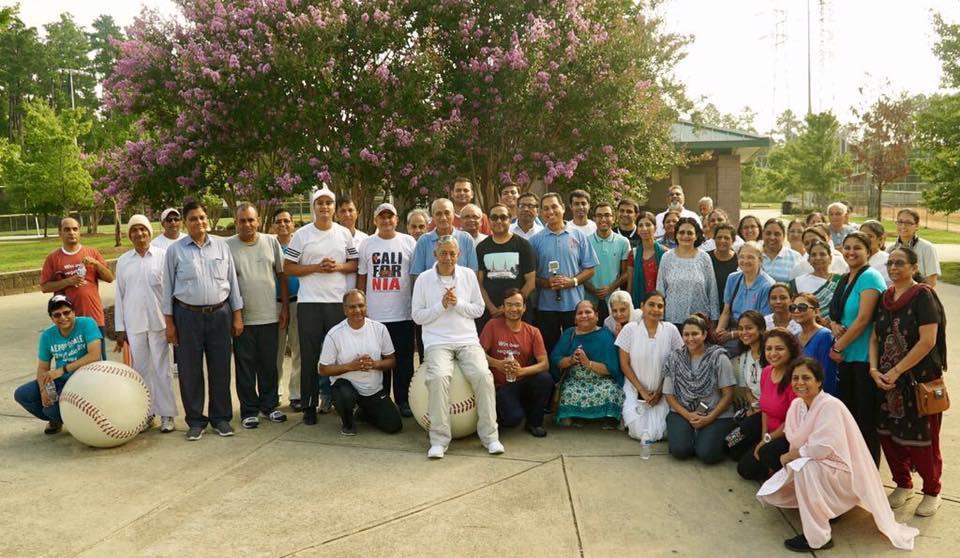 The journey began in 2005 from Wilmington, NC. In 2005 one of our Mahatmas went to California and took Gnan from Pujya Niruma and after coming back they started having satsangs in their apartment. Mahatmas used to attend satsang and learn about Dada’s science from them. That was when they grew deeply fond of this amazing spiritual science of Akram Vignan. Mahatmas got deeply attracted and devoted to Dada, Niruma, and Pujyashree. They started calling Indian people randomly from the yellow pages and invited them to satsang and told them about Dada and Niruma. Many people were kind and willing to listen and attend satsang. Some got angry and rudely rejected us. In June 2006, Pujyashree came to Raleigh for the very first time and 135 people took Gnan and after taking Gnan Mahatmas had felt the spiritual energies. 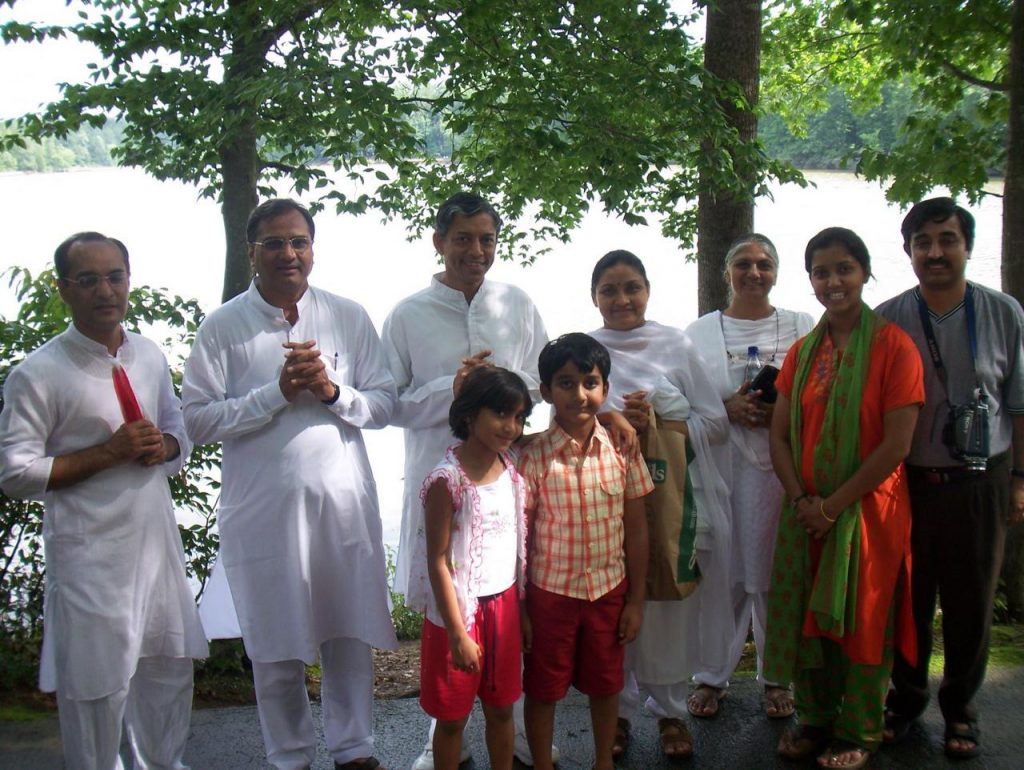 Pujyashree had touched Mahatmas hearts, changed their lives, and gave them direction towards spiritual growth, which has helped Mahatmas to attract more to spiritual science. Satsang used to be held at one of Mahatma’s place, and continued Satsang at his place for couple of years, and then shift to HSNC mandir; around that time only few people started coming to Satsang. Mahatmas had started inviting people by calling each and everyone. They used to go for door to door prachaar and distributing free books and VCDs. They did one on one detailed talks with families to give basic information and introduction of Dada and this phenomenal spiritual science. Regular weekly satsangs started with a core group of 25 people, who were very eager and had a real thirst for understanding this magnificent Gnan and totally surrendered at Gnani’s divine feet! 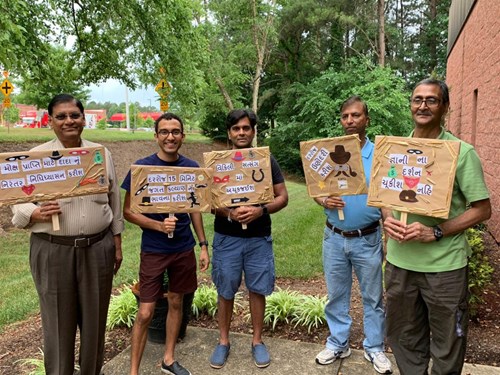 After 2007 the Raleigh group started growing bigger each year by Dada Niruma’s grace and seva of very dedicated mahatmas and the extraordinary commitment in development of satsang center by center. Mahatmas from other cities would come to Raleigh to attend satsangs and all major satsang events. This was truly a golden period where the entire group was so focused in learning and understanding of this great science! Pujyashree visited Raleigh a few times after 2007 and nearly 1000 people came for his satsang and darshan and few hundreds took Gnan every time He visited! The growth of Mahatmas expanded so much in Raleigh that we became a big family and no matter what goes around we are all always there for each other and will always stick together like they say in military “Never leave a soldier behind” that’s how our Raleigh Parivaar is. 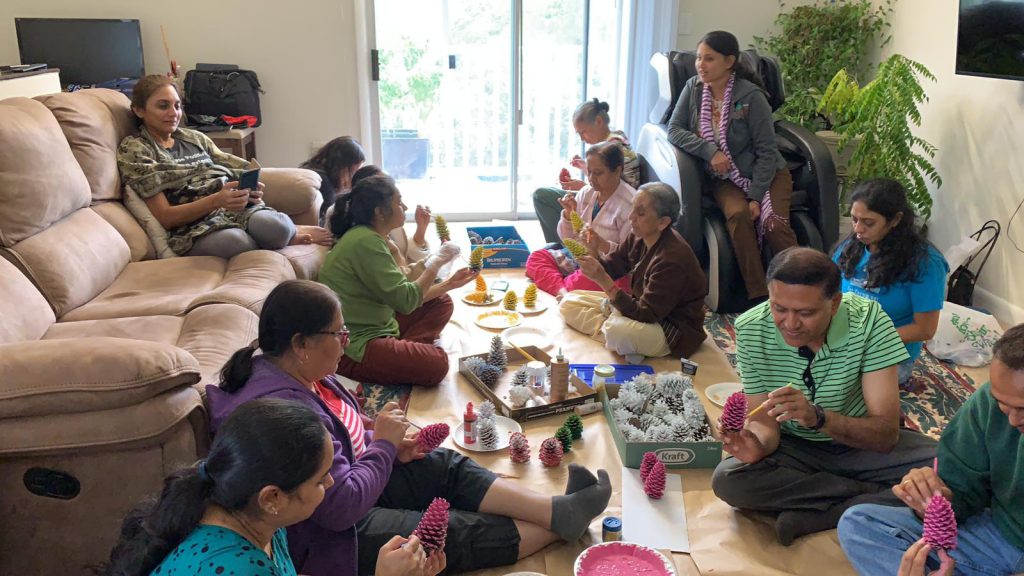 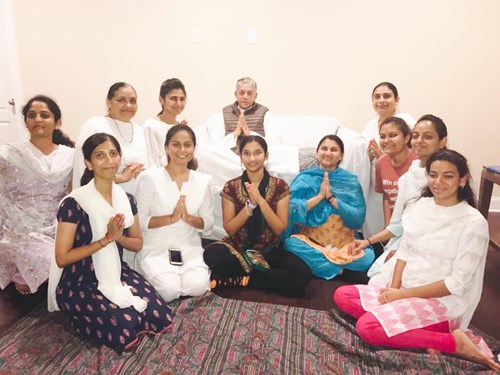